Moscone Center is owned by the City and County of San Francisco, with oversight provided by its Convention Facilities Department.

The Center consists of three components that were developed in phases over a period of more than twenty years. The first was Moscone South, completed in 1981.  The second included the Esplanade Ballroom and Moscone North, completed in 1991 and 1992 respectively.  The third, Moscone West, opened in 2003.

All phases of the Center's development were financed by a combination of proceeds from the sale of revenue bonds and accumulated hotel taxes. 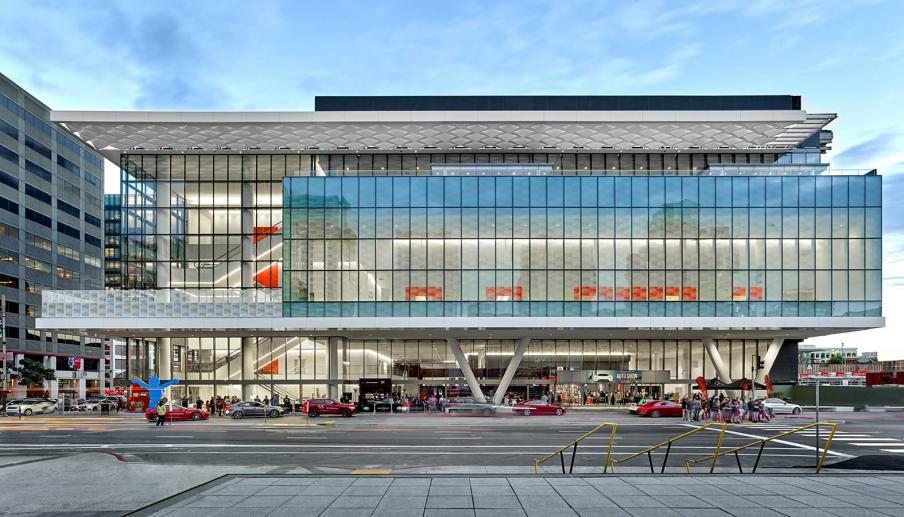